King Harbor Marina is a special place to live, work and play. Nestled in the charming community of Redondo Beach, everything you could possibly want is all right here. The first thing you’ll notice is the air; continually swept clean by the Pacific Ocean breezes.

Located just steps to the famous Hermosa Beach Strand, you can enjoy walking, biking or skating on miles of coastal bike path. Or take a leisurely stroll to the Redondo Beach, Manhattan Beach, or Hermosa Beach Pier where a wide range of dining, shopping and recreational activities await you. King Harbor Marina is the largest privately owned marina from Marina Del Rey to Newport Beach. We are a short distance away from Southern California’s myriad of entertainment attractions and close to the freeways. 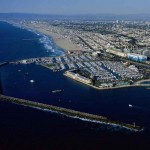 King Harbor from the Air 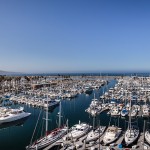 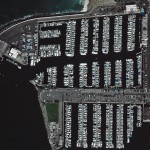 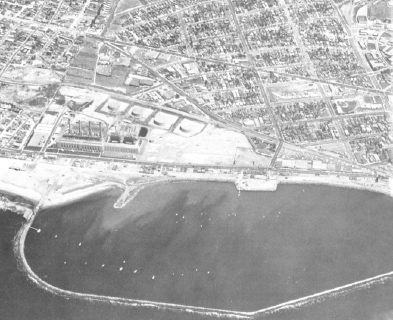 Through the efforts of Congressman Cecil R. King, the Federal Government financed the breakwater. The costs of all dredging, harbor bulkheads, adjacent walkways and railings were financed through revenue bonds repaid by a percentage of revenue rents from private business activities. All the docks, buildings, roadways, utilities, landscaping, furnishings, fixtures, and equipment were paid for by private investment. All of the harbor improvements were created without costs to the taxpayers.

BeachLife Festival is the largest beach party and live music festival in Southern California, held annually in Redondo Beach right next to the ...

ANNUAL RICHSTONE BEACH PARTY EVENT PHOTOS For over 40 years, Richstone has been dedicated to preventing and treating child abuse and trauma; ...